Paulrhythms is the musical playground of Berlin-based singer-songwriter and producer Paul Hoyle G.

Influenced by artists like Bon Iver, Ben Howard and José González, the Peruvian musician has shared the stage with Donavon Frankenreiter, Jenny Berggren (Ace of Base) and recognised Peruvian artists like We The Lion and Laguna Pai . Hoyle’s first instrument, the Cajon, birthed his love for AfroPeruvian beats and musical nuance. Since, he has shared his craft on stages in Thailand, Mexico, Germany, United States and a number of venues throughout Perú.

Oscillating between folk, jazz and indie influences, Paulrhythms explores the evolution of AfroPeruvian beats in his compositions and arrangements. After his first LP “Tiempo Libre” (2018), Hoyle moved to the magnetic city of Berlin and has since been touring Germany.

During 2020 he became part of “Out Of Time Embassy” Collective organisation as bass player and producer. This collective includes artists like dumama + kechou, Abasé and Zeitgeist Freedom Energy Exchange.

For this special event, Paulrhythms is preparing new arrangements of his songs and will present them in a solo performance, sometimes playing 3 instruments at the same time. 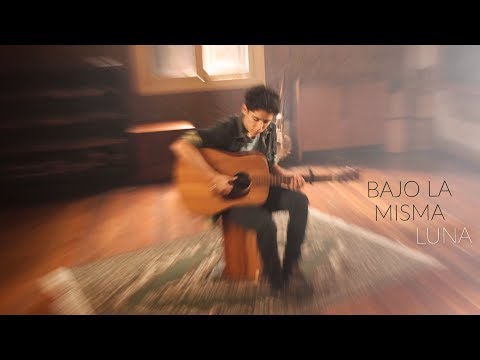 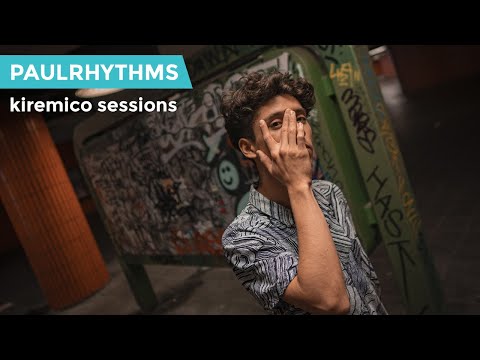 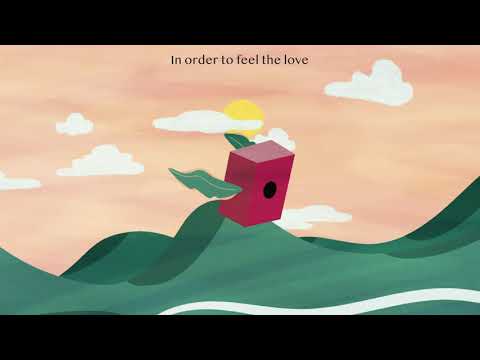 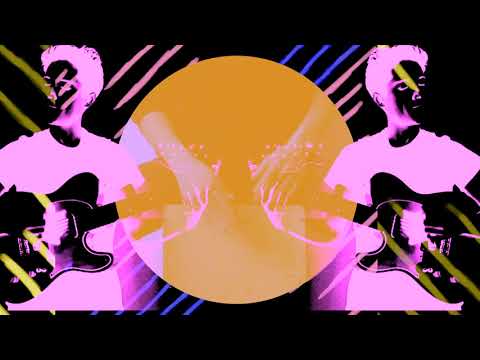