She is a singer, actress and vocal therapist. Her training as an actress and her work as a jazz singer led her to live in cities such as Los Angeles, Tokyo and now Berlin. She is working on the release of her second album/project, “El Camello, el León y el Niño“, a dialogue between 7 of her own compositions recorded in 2019 – and considered “oracular” by the artist – that tell a transformation, and a record of her own mutations since her trip to Japan in 2020 until now. Parallel to her performative work, she investigates the relationship between emotion, energy, sound and voice, and trains as a sound therapist, using vocal sounds as a main healing tool and as a way to regain the independence of one’s own body.

In a special laboratory for this event, Gabriela presents her new songs in a reduced and expanded format at the same time, taking some starting points for exploration: listening to space as an engine of improvisation; the reduction of characters and the expansion of resources; the body and the voice as the main expressive potential; and the dialogue between organic sounds and technology. 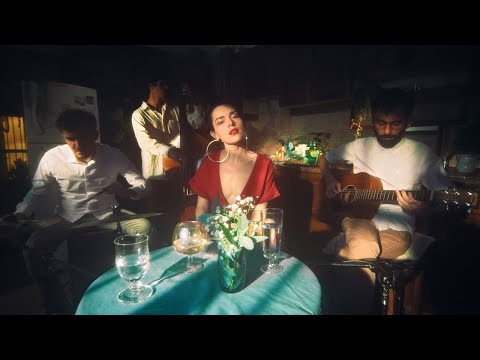 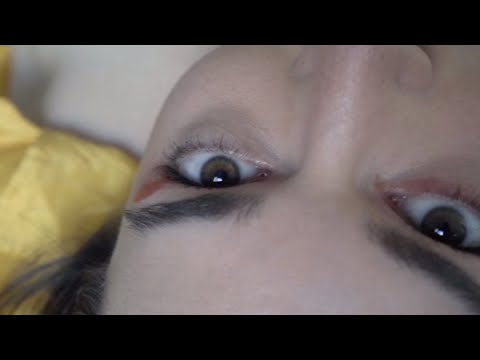 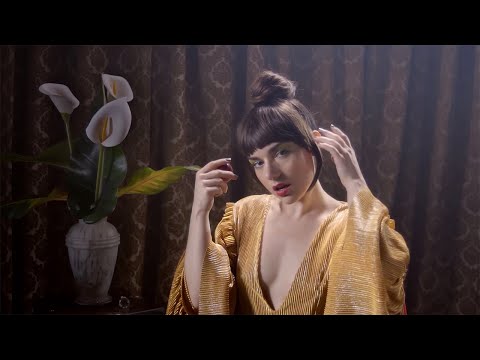 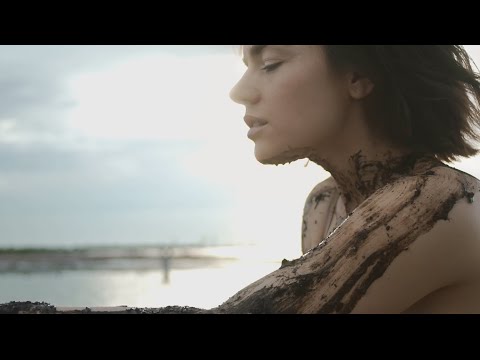